Structural Detailing, LLC (SDLLC) is a Tennessee Limited Liability Company with certified minority WBE status with the State of Tennessee and the Metro Nashville Airport Authority. SDLLC has been providing structural steel detailing services with sealed connection designs to steel fabricators and general contractors since July 1998. The President is Brent Goodrich and she manages daily operations. The connection design responsibilities have generally been managed by Scotty Goodrich, P.E., who is Secretary/Treasurer. Brian Cobb, P.E., manages the detailing work as Chief Operating Officer. Warren Goodrich, P.E, S.E., is the Director of Engineering.

In 2010, SDLLC officially entered the consulting engineering field for building and structure design when Warren Goodrich was hired. The goal was to provide Structural Engineer-of-Record (EOR) design services to architects and other design team members. After several years of providing this work under the heading of SDLLC, Balata was officially announced as a division of SDLLC in 2017.

The primary goal for creating the division was to differentiate the steel detailing services from the EOR services. Previously SDLLC has worked on projects as both the EOR and the steel detailer. This has led to confusion because one service is typically hired by the design team (generally, the architect) and the other is hired by the construction team (contractor or fabricator). While both services have an open line of communication with each other it was deemed necessary to create a separate division for contractual separation and clearer chain of command procedures. Balata is managed by Warren Goodrich, and Kevin Hampel, P.E., S.E.

The main office for SDLLC/Balata is located in Brentwood, TN, and the second office is located in Hyderabad, India. The Tennessee staff includes over 20 full-time employees and there are more than 50 full-time employees in India. All project communication and coordination is handled by a Project Manager from the Tennessee office. The staff in India works solely on projects awarded through SDLLC/Balata and all of the projects are in the United States. The staff in India has been trained to meet SDLLC/Balata standards in all aspects of the work. From a functional standpoint, the office in India is simply an extension of the Tennessee office. 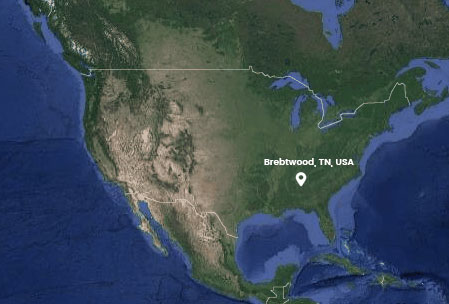 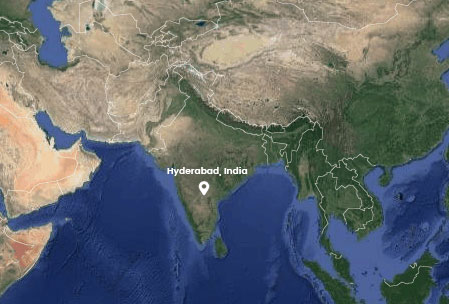